The Rejection Chronicles Covid Edition #2. I thought it would be fun to write about white collar crime. You know, the crime with no punishment. Today we’re going to dedicate this to our good friend General Michael Flynn. Here is a piece from 2007 called Perp Walk – appearing here for the first and last time . Enjoy.

EXT DAY: [Camera focuses then tilts down from courthouse architectural detail panning to our Lady Justice. We move into a medium close up of our subject who is wearing a down market suit and tie, holding his arms in front of his torso with each hand in the other. A trench coat is draped at his wrists. As he walks towards the court house he speaks directly to the camera:]

Hey there, 9784133 – formerly, Arnie Stevens. I’m, um, in a bit of a pickle here. You see the SEC and I don’t really see things the same way – something about options, the Sarbanes Oxley legislation and now well, my options are becoming less and less, viable.

This “event” is a mere distraction, for I will surely be cleared of all charges and this inconvenience will simply allow my attorney to buy that apartment in Paris he’s been drooling over. In the meantime, I am expected to show up every day to this exceedingly dull affair called my trial. I have been duly briefed by my 5,500.00 dollar an hour legal team on the do’s and don’ts of trials. I thought I’d share with you what I’ve learned… not like I have much else to do.

Number one – Do not discuss with anyone how much your legal team is making. Oh, shit.

Number 2 Dress down! – a jury of your peers? …my peers are too rich for jury duty. That’s why I’m wearing this poly / wool blended suit the wife picked up for me at Sears before the options kicked in. After all those gourmet lunches it no longer fits but apparently that’s a good thing.

The lawyers wanted me to have Surgeon’s cuffs put on the suit jacket – you know the ones with the buttons that actually work? Well, Brooks Brothers now makes a special longer sleeve that covers the hand cuffs. On Wall Street it’s known as the “CFO sleeve”. In fashion circles they call it “perp walk plaid”.

Number three, they told me to, lemme see if I can remember this, oh yeah, I’m supposed to foster, cultivate, leak and other wise promote the image of me as the good boss, the spectacular corporate citizen. I’m now floating stories about how, when faced with impending layoffs, I never touched the little guy…the Portuguese janitor who has been with the firm for 30 years – still making minimum wage, yeah, I know his name and say good morning every, single, day!

Me? I’m tough on the shareholders, compassionate towards my little valued employees – oh that didn’t come out right.

Then the lawyers told me to talk freely about all those charity dinners I attended at the wife’s insistence. I gave, gave and gave some more. Want to talk “community outreach”, “artist innovation labs”, “frontiers of medical science” I’m your boy. They claim I laundered money. Ha! You want to see rinse and press just look at my PR campaign.

Then the lawyers actually brought in a consultant to work on my “look” can you believe it? Four hours a day …for two days, “Arnie, you’re confident, not arrogant, honest not holier than thou, rich, not filthy.”

Then legal team then turned their $5500 an hour (whoops) attention to my fucking “arrival” at the courthouse can you believe this? I finally made bail and they wanted me to arrive by subway! I haven’t been on subway in 35 fucking years! They demanded that the wife be by my side, which was not easy cuz she’s still getting over the hookers and blow.

The team told me that kids are the best accessory for a perp walk particularly if they don’t have a police record. Which makes perfect sense, how could juror number six send me up the river after watching my beautiful, doting, 23 year-old daughter, who loves pappy so much, faithfully planted by my side for the entire trial? The jury doesn’t have to know about her trust fund conditions, do they?

As the trial progressed, the legal team then did another special workshop for me focused on the post trail scrum! Can you believe this? Another two hour $10,500 session? “As your lead attorney is speaking to the media, you will be on his camera left side and you are to foster a look that says ‘this is a wise man – this is a man who took an actual oath, this is a man who is privileged to know of my innocence because I told him of my innocence, and I am an honest man”. Nose down, slight wrinkle of concern on the forehead, warmth in the eyes. I had to practice that one for a while.

“There will be a sea of stepladders, camera’s and halogen sun guns everywhere” they told me, “because this is a media circus and you be the clown”. “Whatever you do, do not get irritated with the media, they love that, you look mean, you look beat – hello hard time.

Suffice it to say, this has all been very hard on me because I didn’t do it and promise to never do it again. 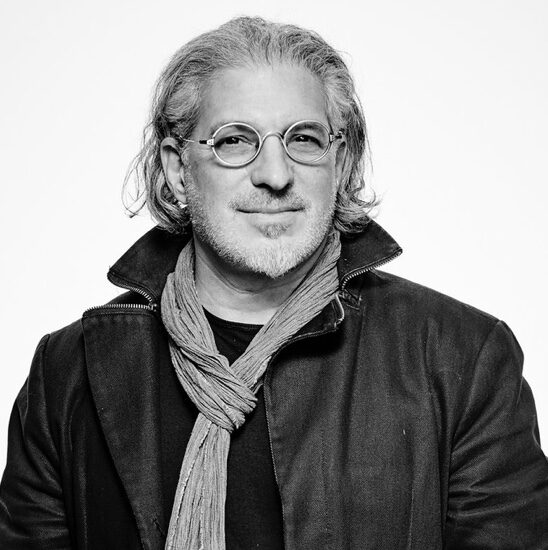