the one stop, mom and pop ad shop


“What’s the marketing campaign for the re-opening?” An inquisitive father wanted to know. “Dad, I’m going to unlock the front door.” You see, his patrons were calling everyday wondering when their favorite local was going to open. He was right. The re-opening marketing strategy was simply; “ insert key, unlock door”. 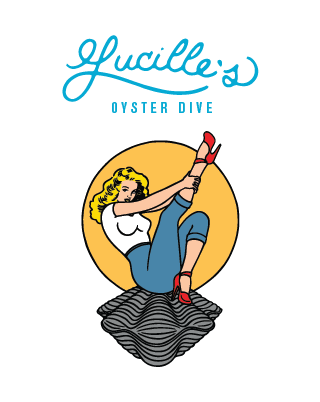 A few years later he started building more restaurants and eventually it took more than unlocking a door. My partner Lyne Tremblay and I started a “petite agence”. We create French English campaigns, write, produce, direct, buy media and work the PR and socials. Over the years we’ve had other clients, who don’t call me dad. Including BMW, Universal Music and Pheromone Music. Creating messages that holler the beauty of what our clients do is an extreme pleasure. We start by building the narrative of the message. Using graphic, sonic and visual tools we create campaigns that are starkly original, invasive and warmly humane. When the message is ushered out the door it goes to carefully researched media that assures reaching the ideal targets. 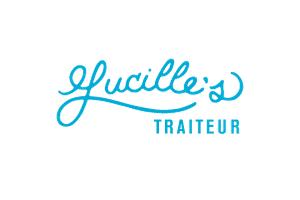 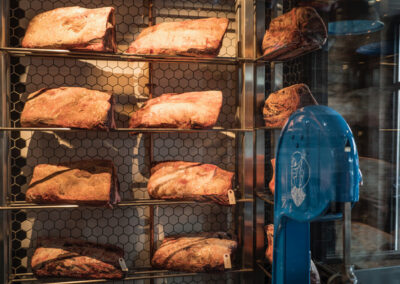 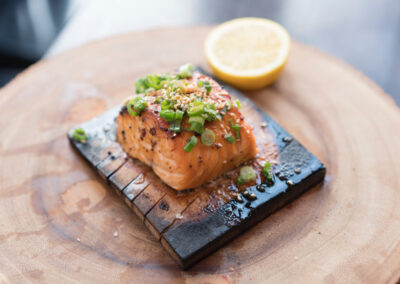 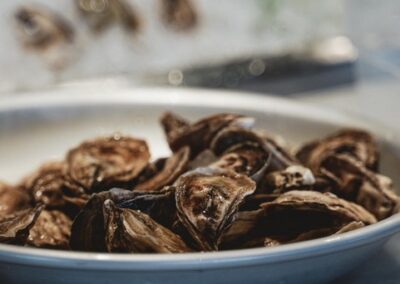 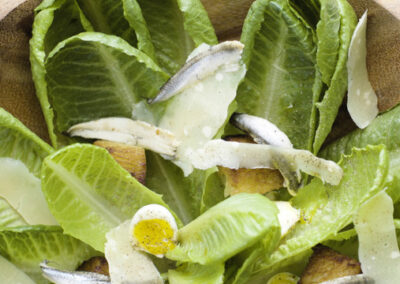 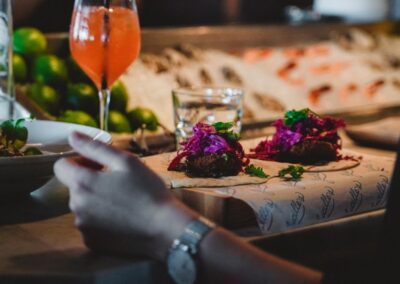 Our work for some other clients 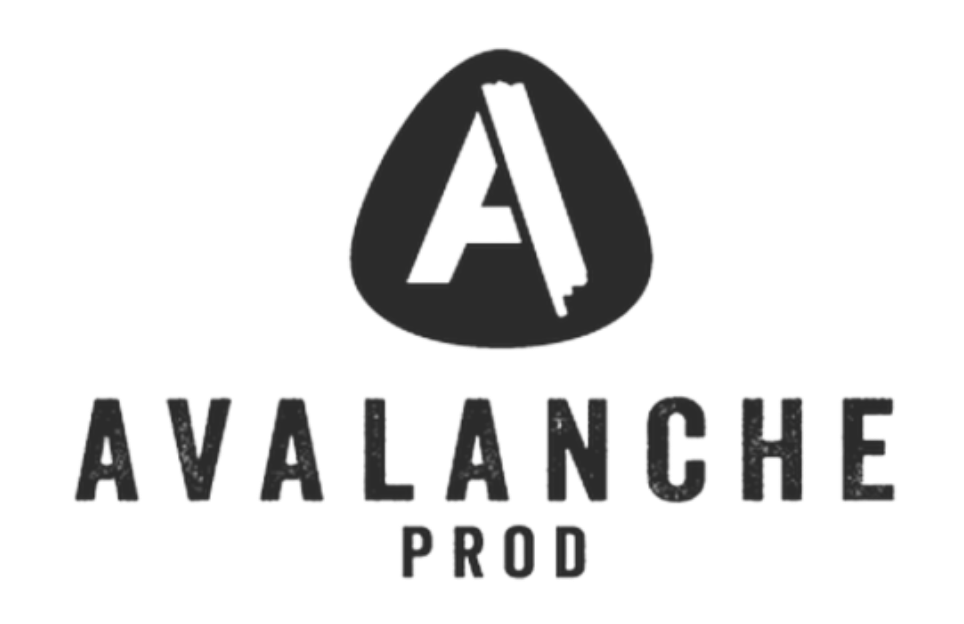 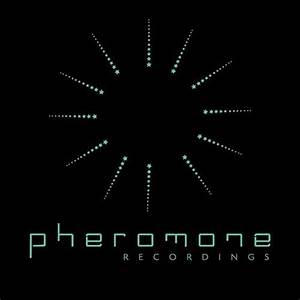