Matt Zimbel is an award-winning writer, producer, documentary filmmaker, musician, artistic director, broadcast executive and radio / tv host. He is the creator, host and producer of the acclaimed podcast “Yes We Canada, the Progressives Guide to getting the Fu*k out”. Recent credits include senior producer of the Netflix Series “Comedians of the World” (2019) and Senior Producer / Host Broadcaster (CBC) for the opening and closing ceremony of the Pan Am and Para Pan Games (2015) in association with Cirque du Soleil, which was seen by over 100 million viewers and garnered eight nominations for the Canadian Screen Awards, winning three, including best director. In 2017 he was Artistic Director of the Canadian Songwriters Hall of Fame Gala (2017) which honoured Neil Young, Bruce Cockburn, Beau Dommage, and Stephen Venne at a sold-out Massey Hall in Toronto and was broadcast by CBC Music on TV, Web & Radio. 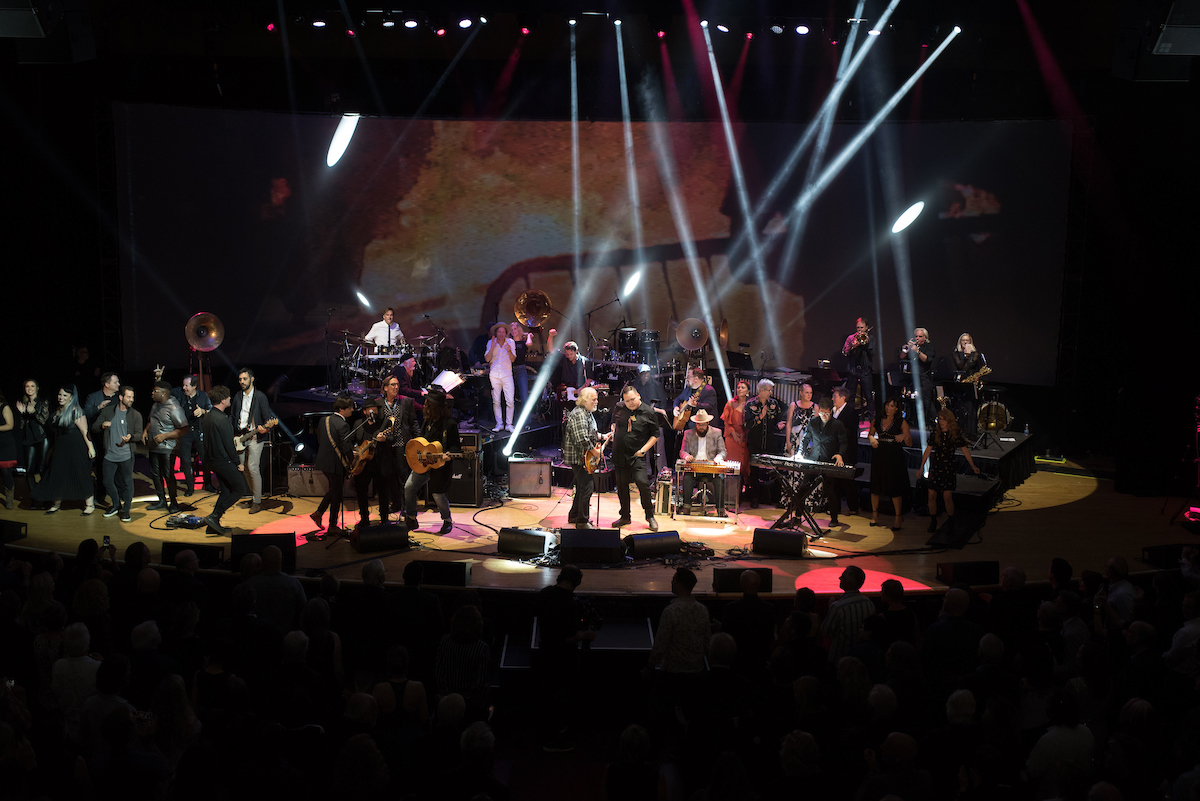 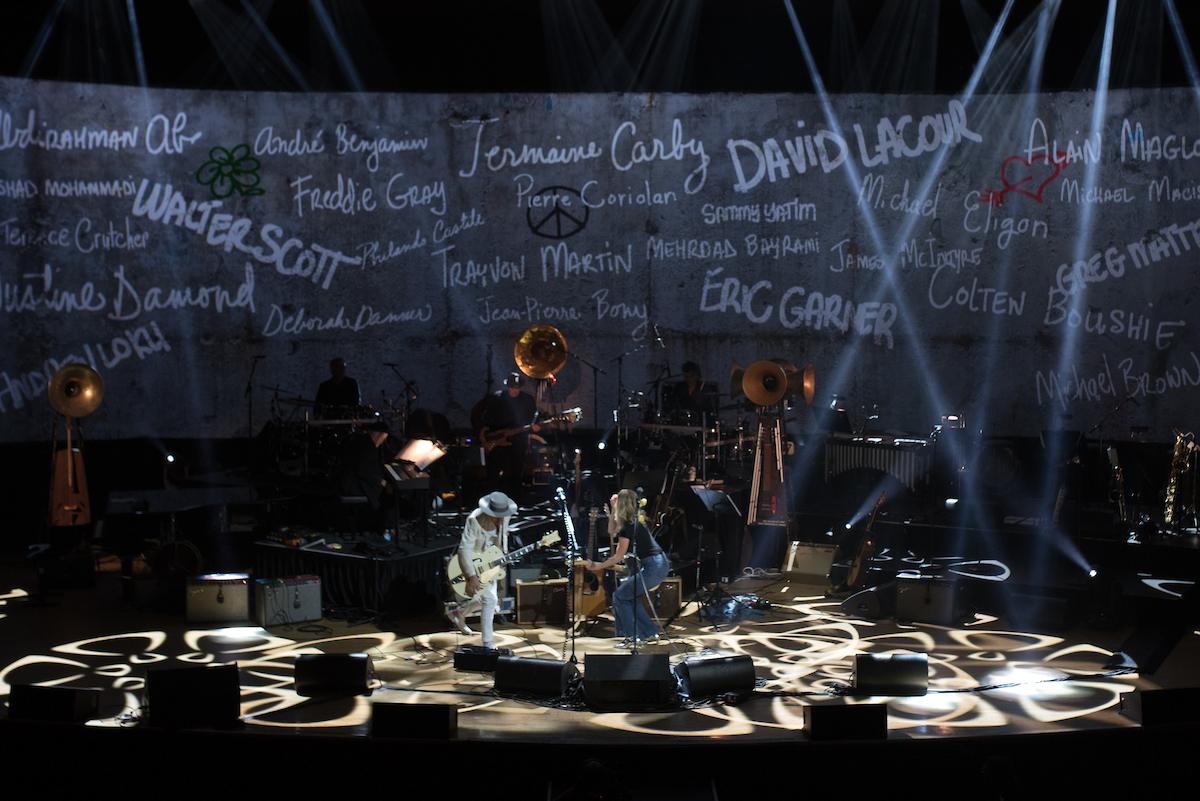 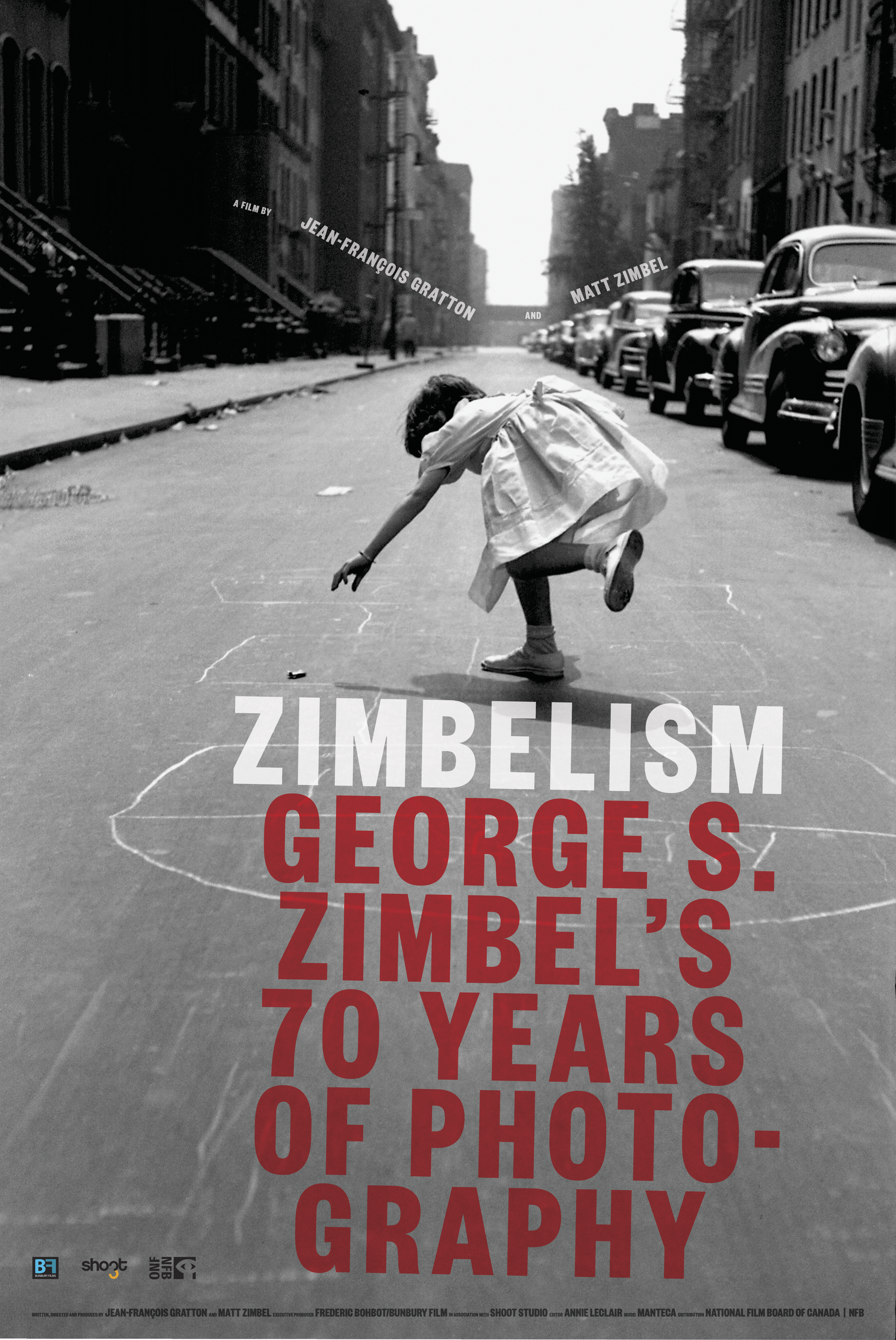 His most recent feature documentary “Zimbelism” (Dist. NFB) on the subject of his photographer father George S. Zimbel has been screened at festivals around the world and most recently had its UK premiere at the Raindance Film Festival in London in October 2018.  The documentary was in the top 10 audience choice of Hot Docs Festival in 2016. Additionally, Zimbel has created and produced documentaries and lifestyle series for series for CBC, WTN, W, MuchMusic and Bravo, Radio Canada, Canal D, including his award winning docu-comedy “Un American au Quebec” which recounts his voyage to becoming bilingual. 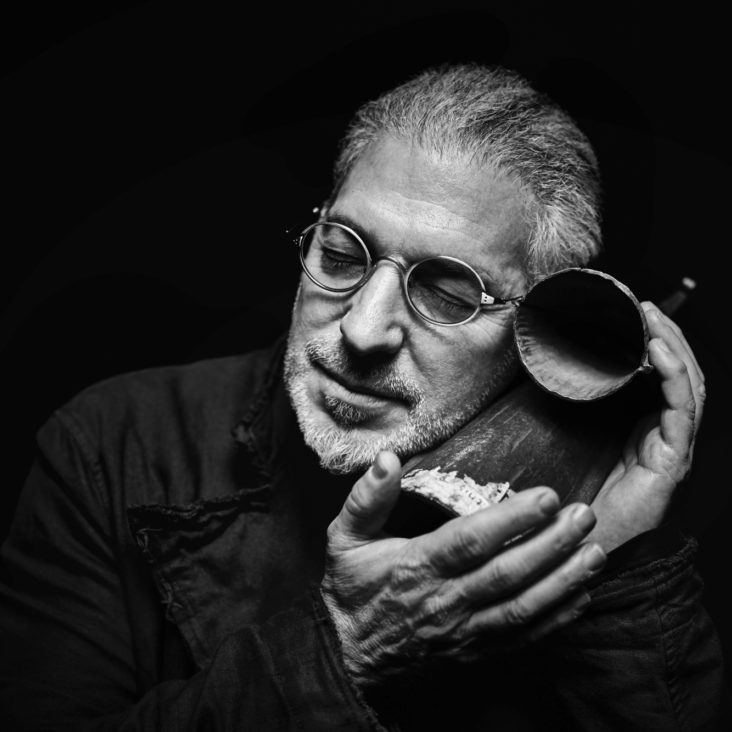 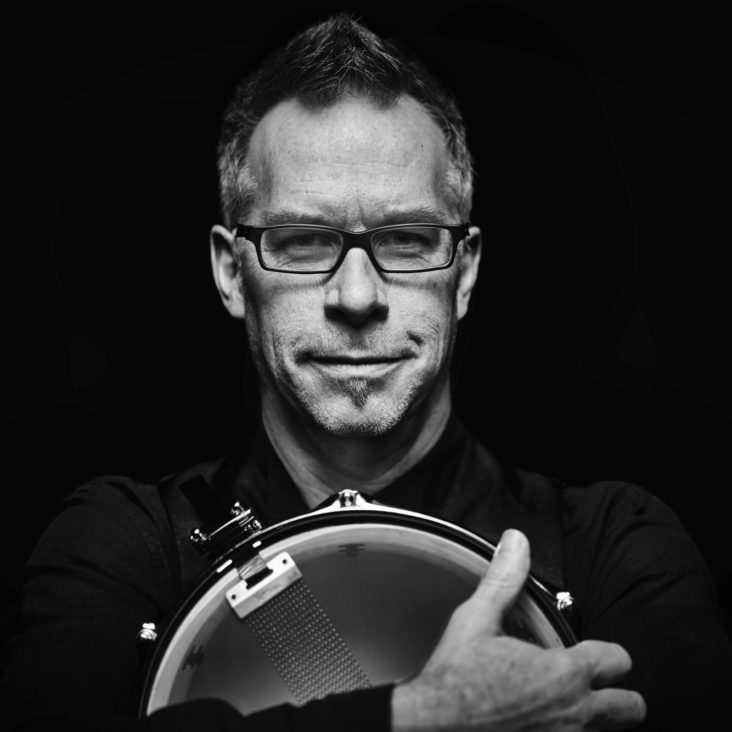 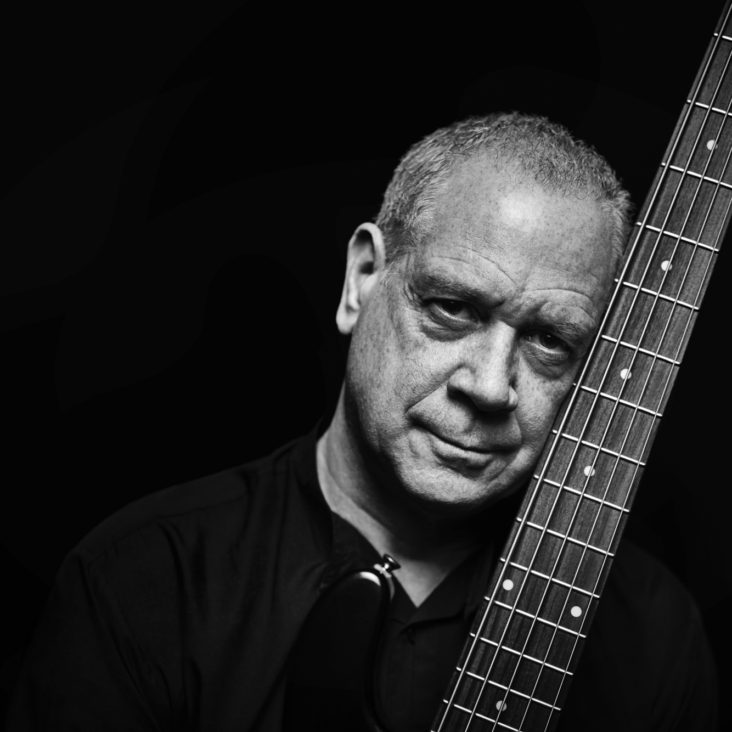 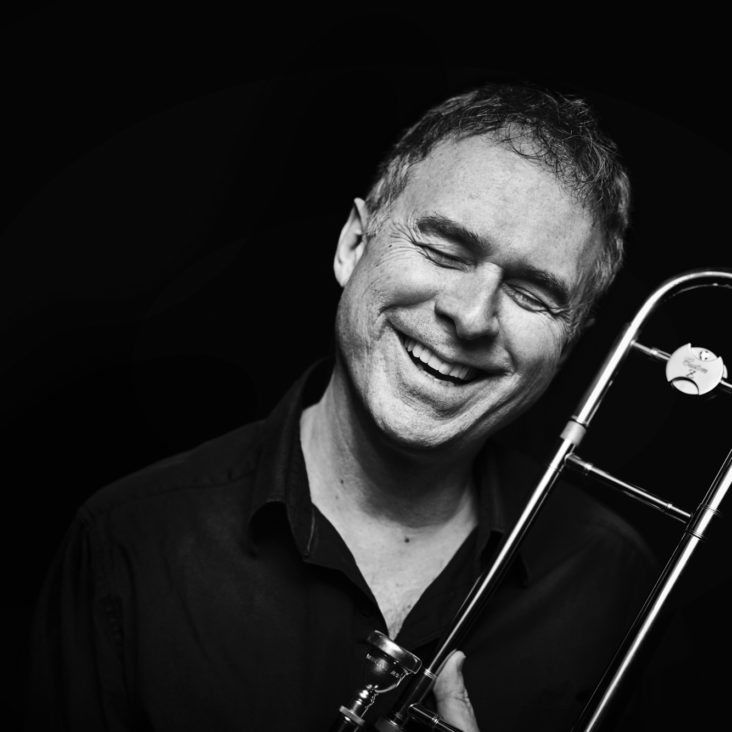 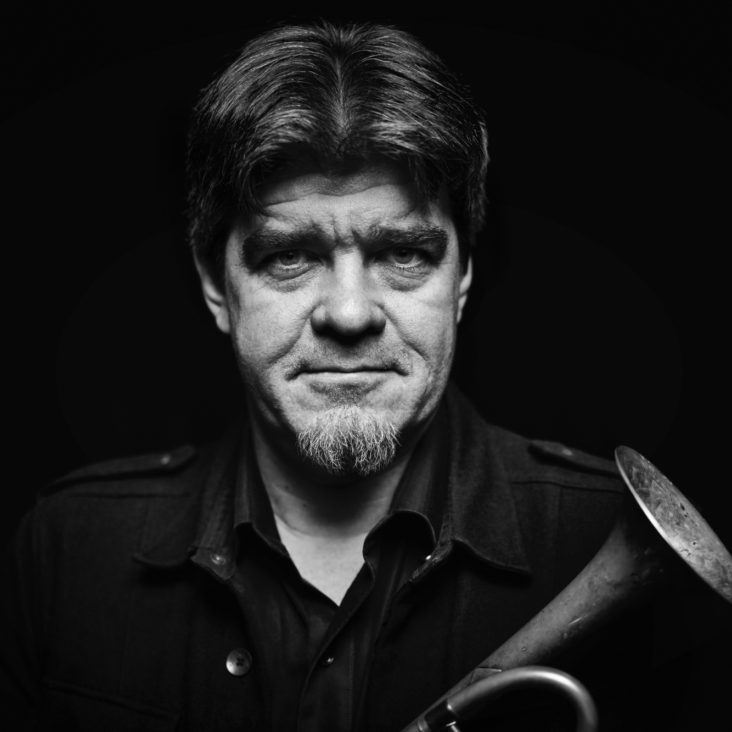 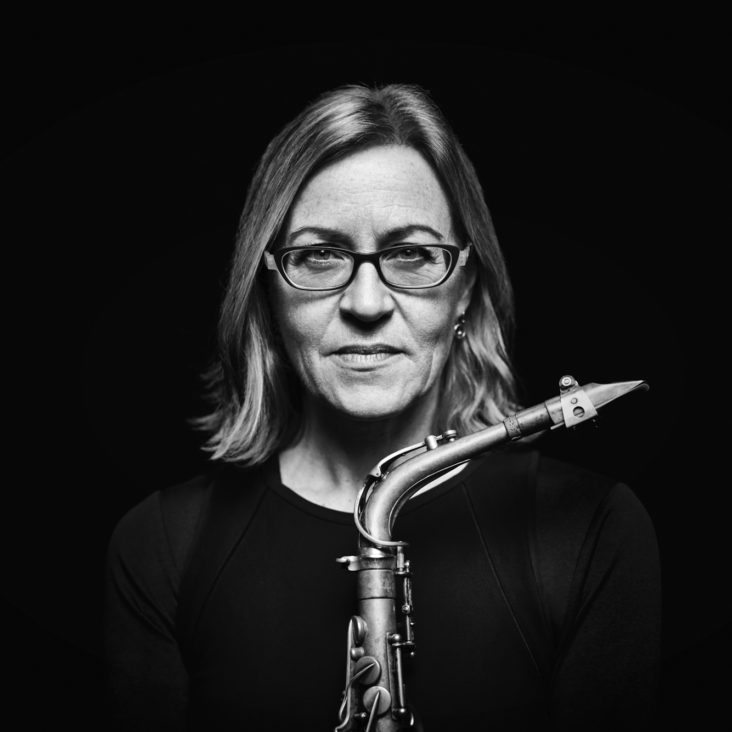 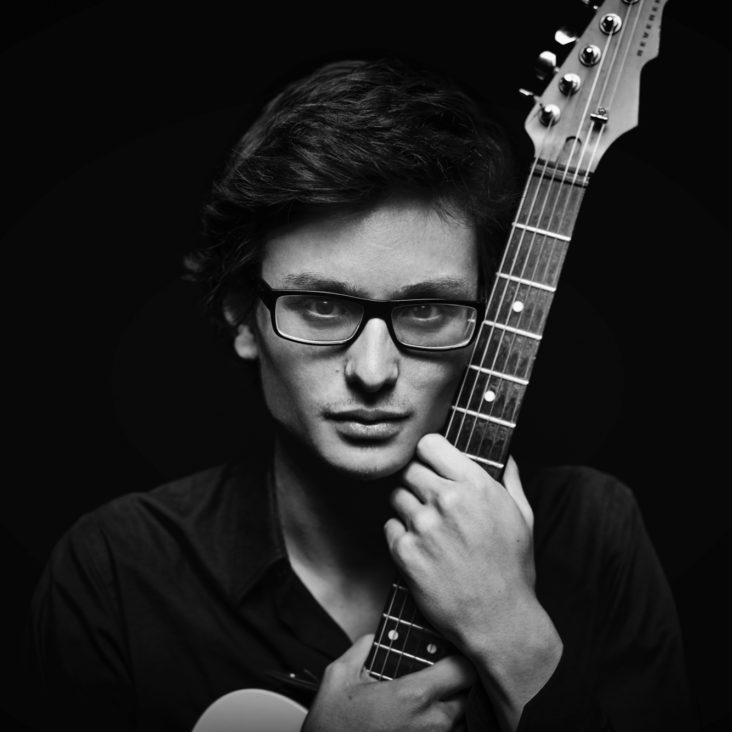 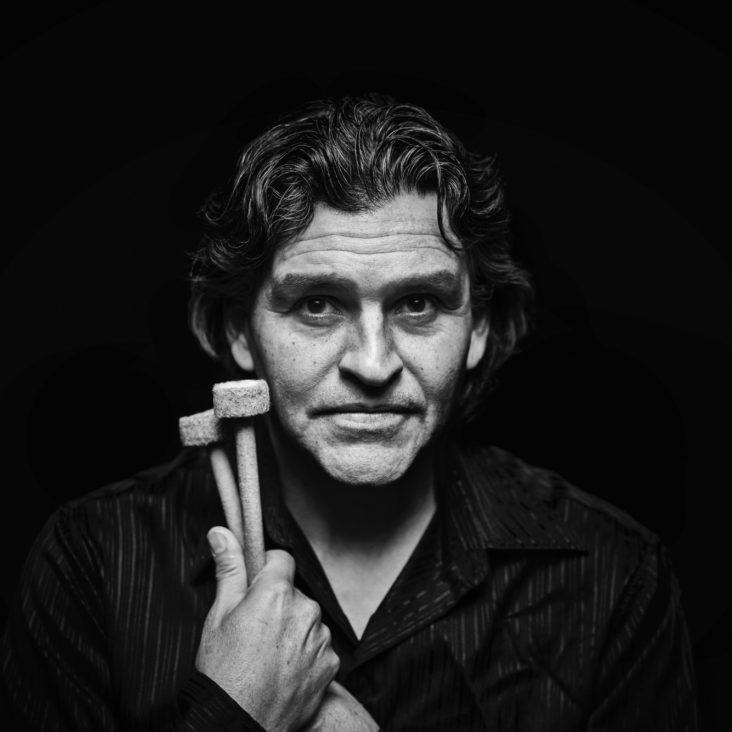 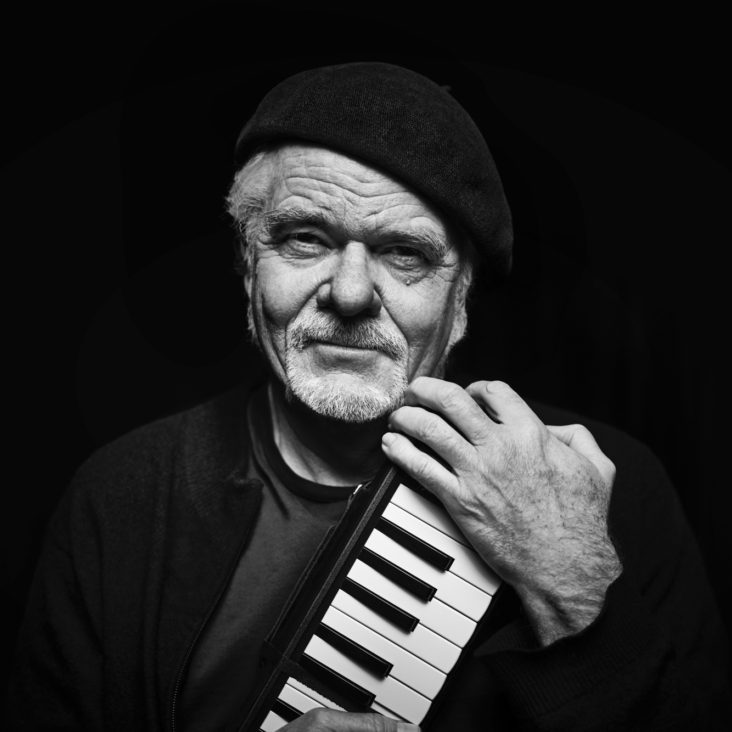 Matt has written humour pieces for the Toronto Star, The Globe and Mail and many other publications. In 1993 he wrote and produced MuchMusic’s Gemini Award winning political “uncoverage” of the General Election with Denise Donlon and Avi Lewis.

Zimbel has extensive experience in broadcast and was president of Copie Zero Media and Television for eight years before becoming the Vice President of the French Television station Musimax in 2008. He has artistic directed Canada Day on Parliament Hill Three times in 2001, 2005 and 2011, and was the lead producer and artistic director for  Canada’s 2005 Cultural Program at the World Expo in Nagoya, Japan.